Integrity Leadership is a non-profit Christian ministry that focuses intently on equipping Christians with Biblical principles for the workplace.  These principles are applicable to anyone in any work environment, whether it’s a public or private business, an educational institution, a church or ministry, or a politcal office or campaign.

(Why this ministry exists.)

Integrity Leadership exists to apply God’s Word to the workplace.

(What impact we want to see.)

We want to see Christians so well-founded in God’s Word that it becomes the guiding force of every decision made at work.

We serve as a teaching ministry to Christians, pointing people to Biblical principles of success, leadership, and wisdom for every position in the workplace. 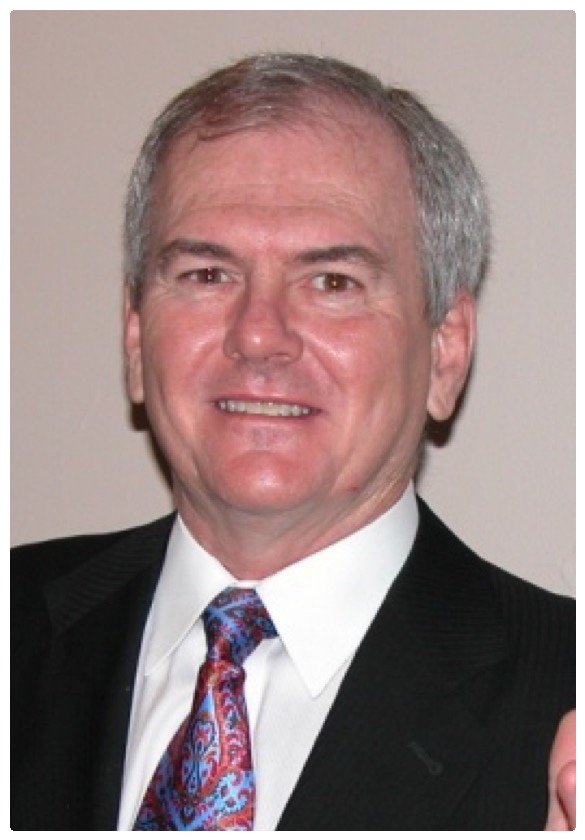 Buddy Pilgrim has been referred to by some as a “renaissance man” because he has enjoyed such a multi-faceted career spanning ministry, corporate leadership, entrepreneurship, politics, public speaking, and television and radio broadcasting

He  is the Founder & President of Integrity Management Services, Inc. through which he provides leadership development, expert witness services, turnaround management, strategic consulting and project management for clients of all types, including businesses, ministries and political campaigns.  He currently serves as “Strategic Advisor and Special Assistant” to the Executive Officers of Kenneth Copeland Ministries.  During the 2016 election cycle he served as the “National Director for Faith & Religious Liberty” for Senator Ted Cruz’s Presidential Campaign.   He has assisted numerous other national political campaigns and remains active in leading evangelical Christians to take their rightful positions of influence in the public square.

Previously he was the President of Pilgrim’s Pride Corp., the world’s second largest poultry producer, a multi-billion dollar publicly traded company with tens of thousands of employees.  He has served as a “turn-around” CEO and manager for several multi-hundred million dollar companies.  Buddy is also a successful international entrepreneur having founded several start-up businesses in residential housing, agri-business and food distribution; including businesses in Moscow and Saint Petersburg, Russia

As an ordained minister, in 1998 he founded Integrity Leadership Institute, Inc., a non-profit, non-denominational, Christian ministry through which he teaches Biblical principles for business and politics.  Buddy preaches in churches, teaches seminars, and speaks to civic and political organizations, trade groups, educational institutions and businesses across the U.S., Europe and Africa.  His Biblical principles of leadership, business management, capitalism and financial success are applicable to every Christian in the workplace, in politics, and in ministry.  Through Integrity Leadership, he has hosted hundreds of “Getting Down 2 Business” television and radio teaching series on Christian broadcasting stations, and he published a monthly newsletter by the same name containing those same Biblical principles.

For a more detailed look at Buddy Pilgrim’s resume, check out his linkedin page here.

1. We will focus on equipping Christians with Biblical principles for success in business.

2. We will always exercise and teach dominion in business and politics.

3. We will provide a Christian perspective on current events in business and politics.

4. We will teach the masses as the method of our spreading our ministry

5. We will not be counselors to individuals or businesses

6. We will point people to the Word, on their own, to seek business & political wisdom.

7. We will do everything with Integrity and to first class standards.