Financial Partnership creates a special connction, or bridge, between those who fund the work of the ministry and the work itself.  By connecting as a contributor, you will share spiritually in the credit for the ministry work you support, and you will earn a harvest on your financial seed, as well as share in the ministry’s anointing. 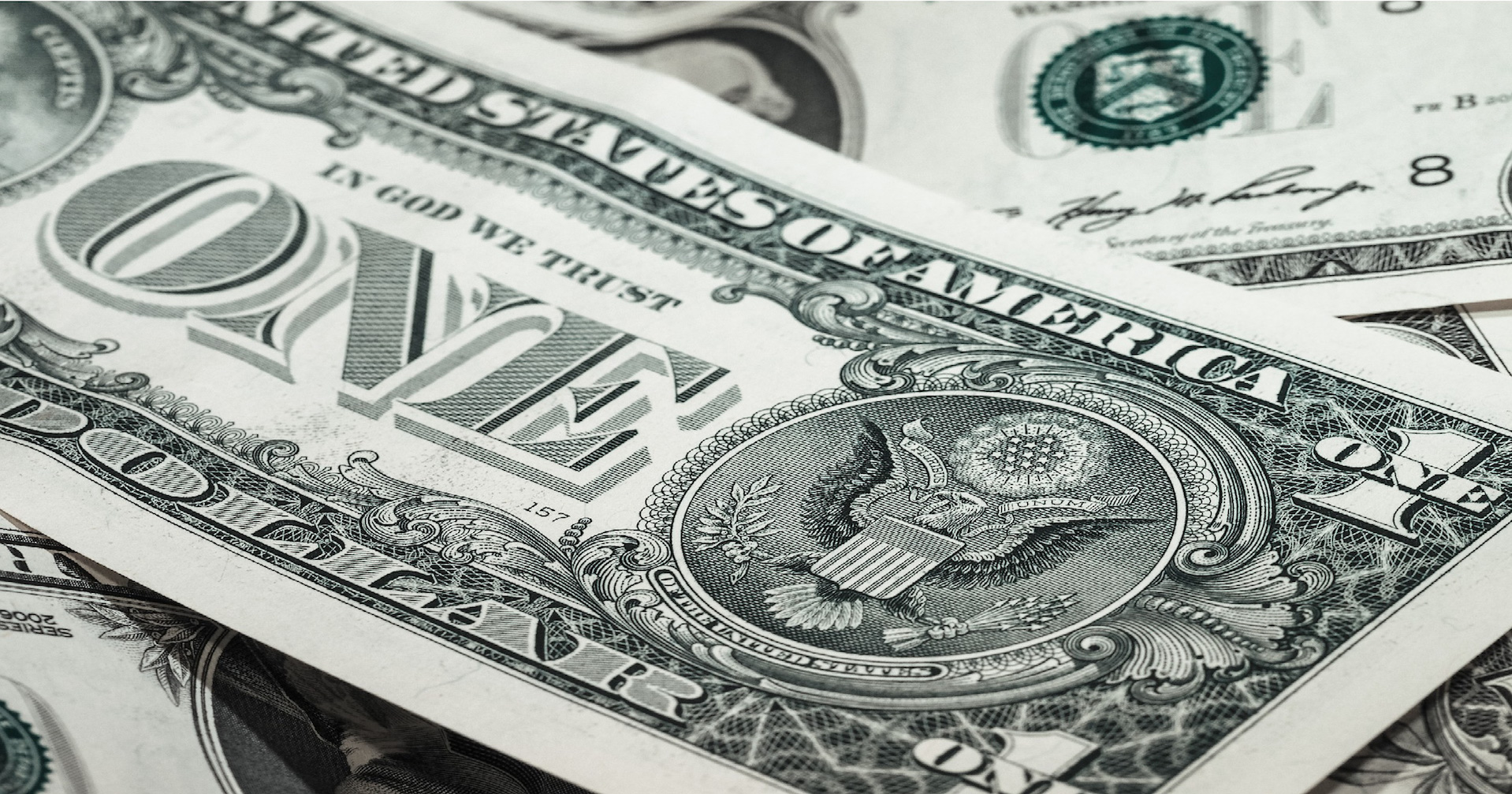 Partnership involves you providing periodic financial contributions to support the work of this ministry.  No certain amount is required but individual financial contributors like you are essential to funding what we do.  All donations are fully tax deductible as charitable contributions on your personal or business Federal Income return.  Integrity Leadership is a 501-(C) 3 non-profit Christian ministry.

A More In-depth Explanation of the Mutual Benefits of Partnership:

Partnership is defined by the dictionary as “a relationship between [two or more parties] characterized by mutual cooperation and responsibility… for the achievement of a specified goal.”[1] It is also described simply as a “cooperative endeavor undertaken by multiple parties”[2].  In this case, the parties are you and Integrity Leadership — cooperating to carry out Integrity’s Mission of teaching the Word for the workplace.

A Portion to Support Ministry.  For purposes of explaining Partnership with respect to a ministry such as ours, it’s helpful to turn to the Bible — the source-book for everthing we teach.  As far back as Numbers 35 we see the Promised Land of Canaan being divided up in a manner that allocated some portion of the territory (both pasture-land and cities) of each tribe of Israel to be set aside and given to the Levites as their portion of the inheritance.  The Levites were in ministry, and they were not to be gathered to a region of their own, separate from the other tribes, but instead were to be scattered among each of the tribes, so as to minister to each tribe — and in turn, each tribe was to support the ministry work of the Levites by giving them a portion of that tribe’s land

A Sharing of Rewards.  The concept of sharing in the rewards for the work done — even if your involvement in the work is indirect — is found in the story of Kind David’s victory at Ziklag.  David took 400 soilders down to the battle, while 200 remained behind at the brook.  When it came time to share in the spoils of the battle, David declared in 1 Samuel 30:24-25, “‘For as his share is who goes down to the battle, so shall his share be who stays by the baggage; they shall share alike.’  And so it has been from that day forward, that he made it a statute and an ordance for Israel to this day.”  Thus,we see that those who stay behind and support the work from afar — such as those who contribute financially — are deserving of proportionate credit for the victory and may claim a share of the reward for the work of the ministry.

Get In Touch with Integrity

GIVE US A CALL: